I’ve recently got into some podcasts, nearly 20 years late. I think I was put off originally by too many errr *cough* American people just talking endlessly about nothing. The ones I seem to enjoy the most are long but edited interviews – Adam Buxton, Comedian’s Comedian, Richard Herring and I’m now trying out some others. Dave Chang’s is, well very American (I’m not used to the humiliation of presenters reading out adverts, US talk radio style) but I enjoyed the 2 parter with Christina Tosi, founder of Milk Bar. Amongst many things it talked about the dynasty of pastry chefs who worked at the groundbreaking Wd~50, and how it’s weird many have been a bit sidelined. Wylie Dufresne himself is now selling donuts, Sam Mason is selling ice cream (and previously mayonnaise), Alex Stupak is still in the restaurant game, but mainly known for tacos. Running a high profile restaurant never sounds like a fun time, let alone in a seemingly tastebud conservative city like New York, but you’ve likely eaten dishes influenced by wd~50.

I saw Es Devlin give a talk at the Southbank Centre. Really interesting, backed up by cracking work, some of which I’d not heard of before – Parsifal, Mirror maze, Room 2022… 3d curved maps are a recent trope, 2. A long term regret is missing this Wire gig, for presumably an unimportant meeting somewhere in a windowless room in Europe.

The current state of close-up magic

The Florence of Essex 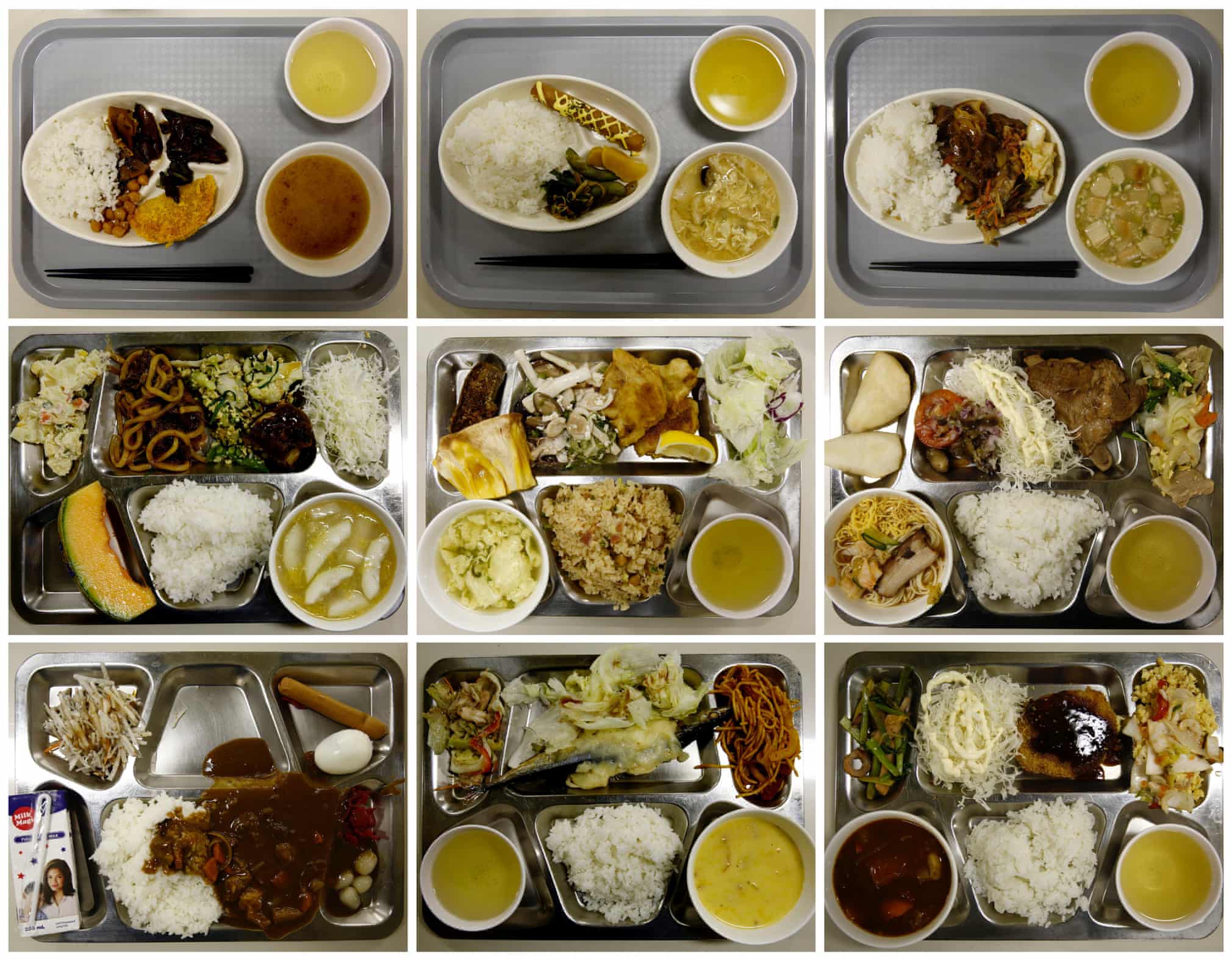