Exhibitions in London: Videogames at the V&A is pretty mega, given how hard it is to exhibit digital work. Strange Days at the Store X is better and bigger than I expected (short interview with Camille Henrot about Grosse Fatigue). Always amazed how they find new nooks and crannies in the building to exhibit more work. There’s a good little selection of Topolski’s drawings of the Bank of England printing plant at the often overlooked Bank of England Museum.

It’s London Film Festival, and whilst not much grabbed me in the programme this year, I have caught up with some American films that haven’t been released yet in the UK – Sorry To Bother You (great direction, and it’s funny, and an unexpected cameo from Kate Berlant; released 7 December) and Wont You Be My Neighbor (don’t need to have grown up with Mr Rogers to get it, way more interesting than you would expect; released 9 November).

It’s 30 years since Jean-Michel Jarre’s Destination Docklands concert. Surprisingly the area it was held is still not redeveloped (the Making Of video is pretty hilarious – JMJ vs Newham planning councillors). The Newham fireworks will be held there this year.

“UX”, interaction design, service design are not in the middle of all things

How the National Gallery evacuated their paintings in WWII 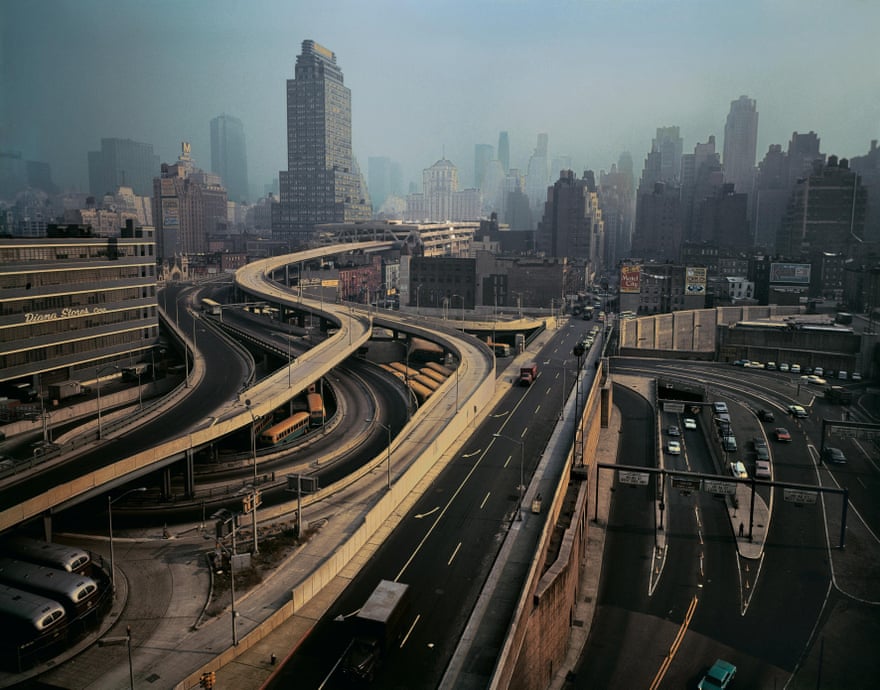