Tracy Thorn going on a walk with Thames Discovery, who I volunteer with. It’s pretty much the end of the year for foreshore walks, but you will be able to book future walks on their website.

Tom talking about the history of Twitter and its bots. There really is no digital public space left.

A lot of the comedy shows I’ve seen recently have been technically ambitious – sound cues, video, mini games (sometimes holding a clicker just like presenting a talk). QLab seems a popular way to create shows, which led me into Syphon, a way for lots of audio and video apps to talk to each other. It feels like a whole shadow universe to Keynote and PowerPoint and what most presenters use to present. It’s a pity there was never this kind of ecosystem around or allowed for presenting; it might have made for more interesting work. I guess with QLab you could make your presentation in Unity if you wanted…

I got 3 episodes into Killing Eve and gave up. Good writing and acting, but increasingly far fetched. I rolled my eyes at the club scene and that’s that.

I’ve avoided all the Frieze malarky but I do want to see Strange Days at The Store on the Strand. It features Camille Henrot’s Grosse Fatigue, which is one of my favourite things. There’s also John Akomfrah, Ed Atkins, Ragnar Kjartansson and many more.

If you book one thing this week, it should probably be John-Luke Robert’s show from Edinburgh that will be touring. 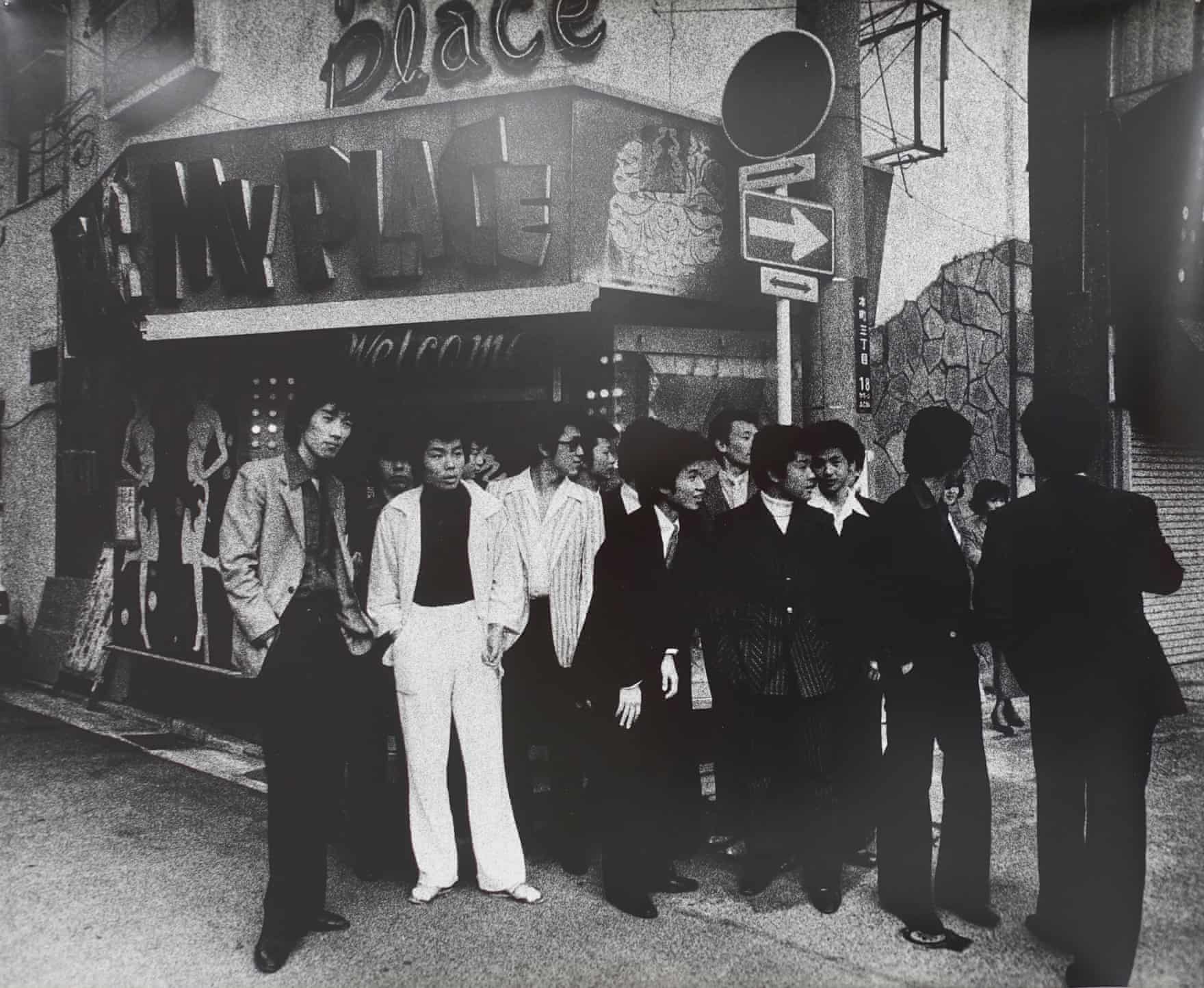