Ikea Greenwich opened, and it’s nice, but still just an Ikea. More plants and outdoor stuff than Tottenham, some natural light in the showroom so it’s easier judging colours, and of course only half an hour away rather than an hour. How Ikea got cool. The catalogue is increasingly irrelevant, and the website often doesn’t reflect the entire range – but I’ve found these monthly updates and seasonal lookbooks far better for judging what’s in store and what’s new. Looks like a bright and bold summer, and I love it. Last time I thought Ikea had missed the Kondo-small-shallow-box trend – there’s a few moves towards it – Rabbla, Sammanhang, Kuggis, and a Knallgul box set that isn’t online.

The Vault festival is midway, tucking 6 very Fringey venues under Waterloo station and a few shops and spaces on Lower Marsh. There’s lots of new theatre and comedy (work-in-progresses) going on, it’s cheap, and well worth taking a punt on seeing something. No point in recommending shows I’ve seen, as their runs have already finished: Lyn Gardner is reviewing a lot of the theatre shows.

Can’t wait for DAU to maybe- kinda-appear in London later in the year (an experiential writeup).

BA are trying to celebrate their 100th anniversary, with the usual splashy celeb-y advert. Like many, I think the quality and service on BA has dropped dramatically, plus price nickle-and-diming, to the point where I will try to fly with any other airline. BA was bold for 2 years before waving the Union Jack again.

I 🧡 this Tate Kids video on 5 LGBTQ+ artists

The oral history of Silicon Roundabout (declaration: I had a desk in RIG)

a quick guide to fresh and dried Mexican chiles

a nice piece on the Far East Cafe, in SF’s Chinatown, which opened in 1920

a very American mango pie, that I want to try

great writeup on the history of New York’s pizza slices

do not always do what you love: the lonely life of a yacht influencer

a great flyover video of where Copenhagen’s metro runs

lovely to see nearly-Spring starting to happen in Shinjuku Gyoen 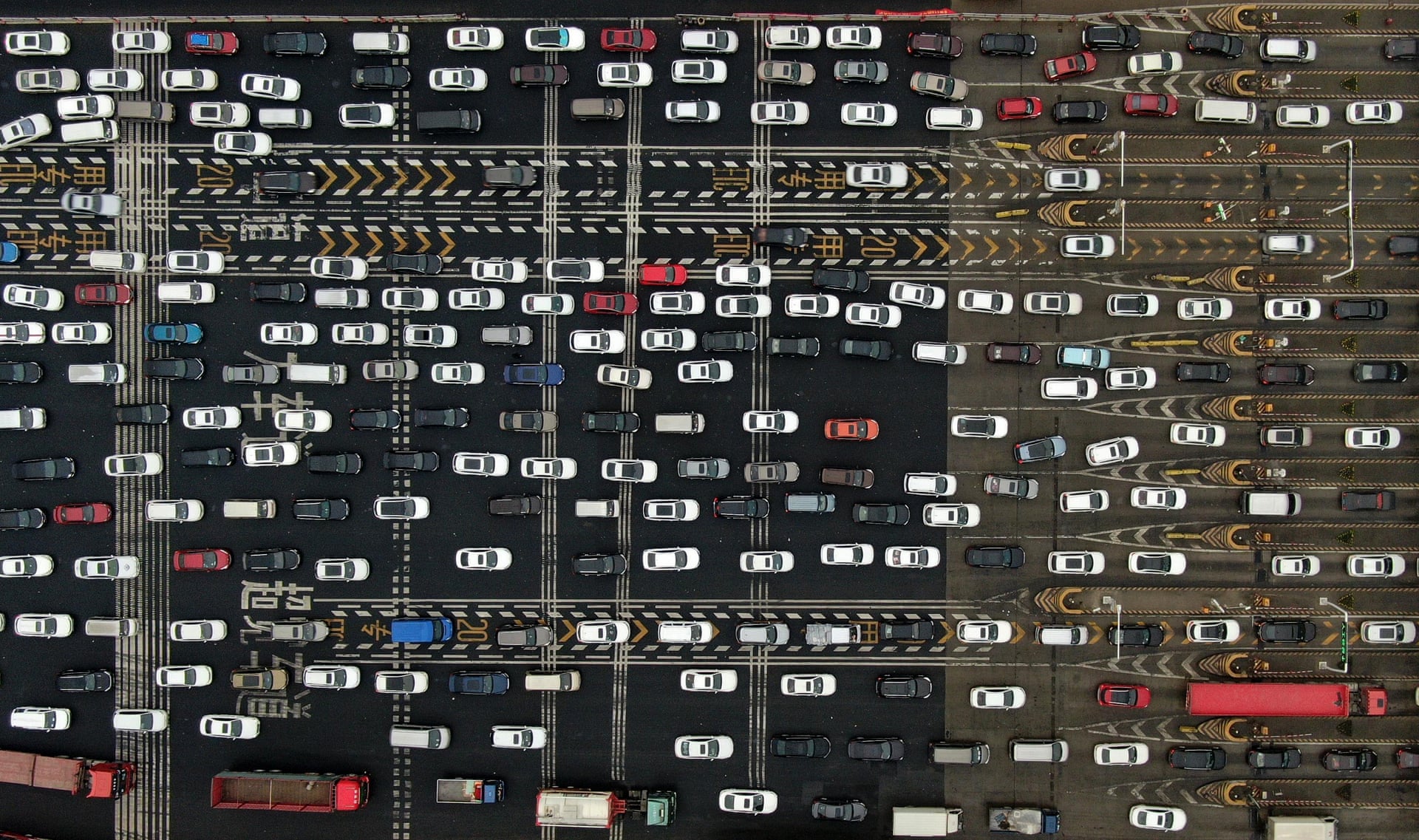