Some things for the soon passing perineum.

Let’s get the Christmas telly out the way – when did the Christmas special just become a clip show? Weak sauce. Some good stuff was on though: the documentary on Paul Heaton. Compare and contrast with a doc on the worst Christmas song, that must now be consigned to the bin. MacGowan and band deriding the Pet Shop Boys (who beat them to the Christmas No 1) as “two queers and a drum machine” show what lovely people they are.

Christmas Aggretsuko is brilliant. We wish you a metal Christmas.

Celebrity Game Night feels a bit like House of Games, but with a live band and a free bar, and the contestants actually liking each other. Lisa Tarbuck is one of the funniest people on TV, so I’ll always give her shows a go. It’s very reminiscent of Win, Lose or Draw, especially with Danny Baker as one of the team captains. Don’t know why there’s a resurgence of TV party games, with the rather odd I’ll Get This too. All the shows depend very much on the ‘celebrities’ being good value off screen. Some episodes work, some really don’t.

I’ve been watching Final Table on Netflix – a grandly over produced cook off with well respected contestants and judges. As a format it doesn’t quite work – each episode is the cuisine of a different country, with two rounds: the first is a recreation of a much loved dish, judged by local celebrities, and the second is making a dish celebrating a local ingredient, picked and judged by a 2 or 3 star chef from the country. The chef teams, who mainly have never worked together before, often have no experience of the dish themselves (although I suspect some preplanning is done), the local celebrities just want something that reminds them of the version their family makes, but then the chef in the second round wants a more creative spin on things. The contestants don’t know how to pitch things correctly, and often the chef from the chosen country goes home, as they’re seemingly expected to be doing more than everyone else. There may be a good show in here trying to get out, but could do without the US razzmatazz that a big production Netflix series seems to need.

On glitter / what even is glitter 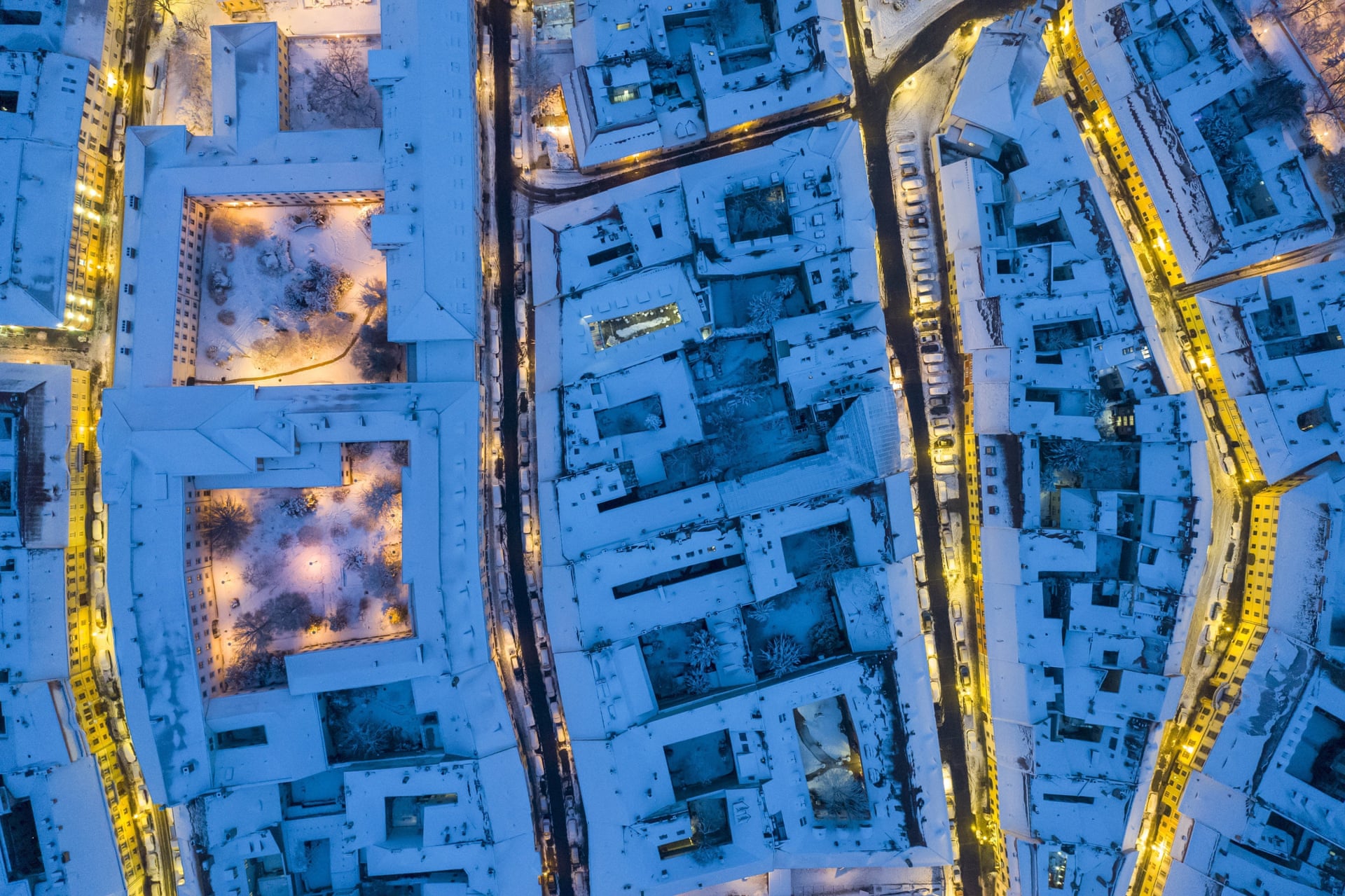