Game testing QA stories. I finally broke and bought a Switch and I’m working my way through Super Mario Odyssey. I “finished” it, but that only means you’re a third of the way through, even if you’ve uncovered most of the locations. I’m finding the later parts more interesting, if anything, because it’s often testing the limits of the semi-open world and the players and objects within it. Several tasks feel like the results of an ultra fastidious QA player managing to, say, get a motorbike ridden up to the top of a building and then launched to the other side of the map. (aside: I have no qualms using Assist Mode, something I only found right at the end of the main story. It gives you a few more lives and some surfaces are less dangerous. I find 3d controls hard enough to use, and a lot of the hardest parts in Mario are precarious balances and multi-button timed jump sequences, which Assist only helps a little with)

I enjoyed the first episode of The Art of Drumming (the later ones get a bit Inside Baseball, and are, well, too white, too impressed with themselves and too rock-drum-solo-y). Bernard Purdie and Jabo Starks are amazing.

More telly: Made in Great Britain is a bit of a clunky forced TV format (“Let’s make hats! Let’s make cheese!”) but there’s a lot to like, especially from very specialist makers getting enthused by new crafts. Some very good professionals help, like Paul A Young on the chocolate episode, and Andy Swinscoe for cheese.

Self-driving cars have their equivalent of the “last mile” problem (the last metre problem?). You see this using sat navs – the end of a trip is never where the end is – eg a car park, a drop off point – so they either keep directing you to do u-turns or just say it’s done and fall silent.

How restaurants got so loud

the balloon and spaghetti destroyer

Next year is booking already – the Vault festival and Work In Progresses at the Pleasance. 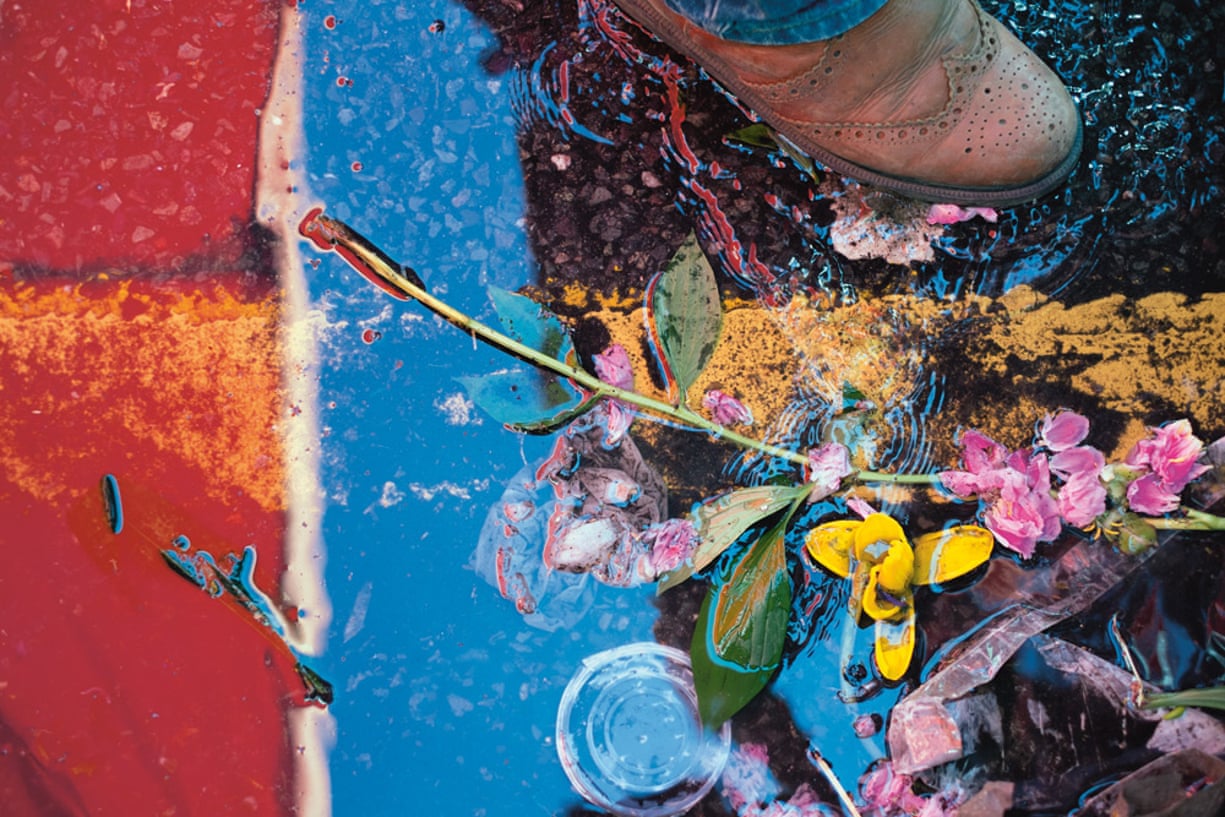